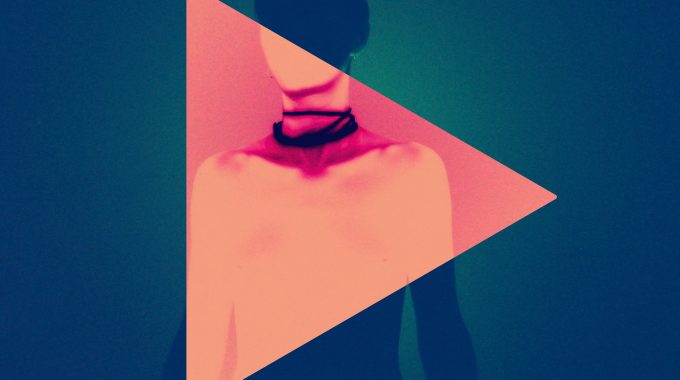 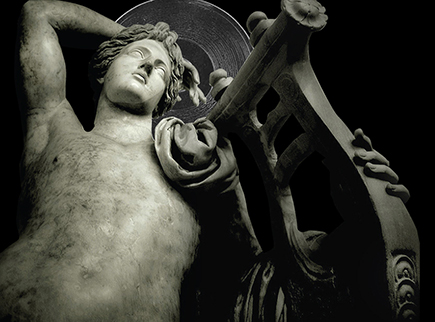 We’re proud to say we won an unexpected prize: More Than Bits is the best Dance/Electronica song this april for The Akademia Music Awards commission.

We were never so close to LA. Thanks a lot for this wonderful award. They say:

“Coding Candy’s new single is a midtempo marvel of electronic styling with the kind of energy that suits midnight dance floor machinations; a riveting offering to the genre.” 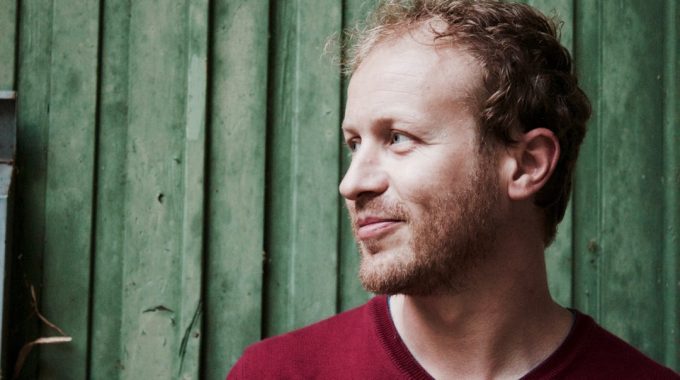 Here’s the photographs by Eu, ready to present Coding Candy after the latest release of the new album h3ll0 w0rld. You can find all in this site at this link
http://codingcandy.com/photos/portfolio-june-2016/ h3ll0 w0rld will be on digital stores from june 10th. Here’s the official cover art designed by Eu. She also created the graphics on the t-shirts. I hope you’ll like this simple paint as I did when I saw it the first time. See you around.

After one year of pre-production, production, post-production, meta-production and so-and-so-production, Coding Candy is happy to tell you we’re on. You can listen the first single, Rachael, here with the audio player at the end of the page or on Soundcloud. Soon the single will we available on all digital stores. 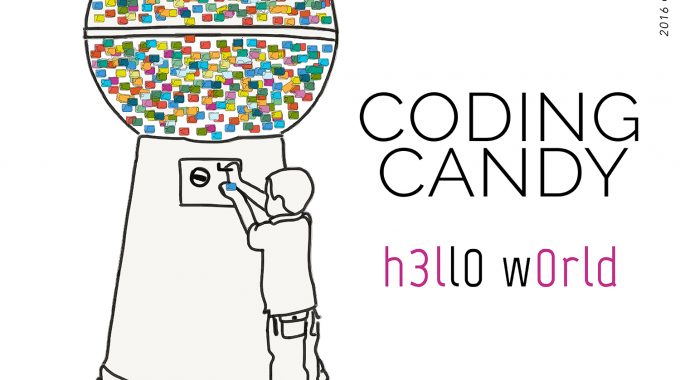